Debates are in full effect at JSA Stanford Summer School and learning is the ultimate goal. Students engaged in heated debates on some of the most polarizing themes in contemporary politics. Students have been enlightened by new perspectives, knowledge, and awakening new passions. 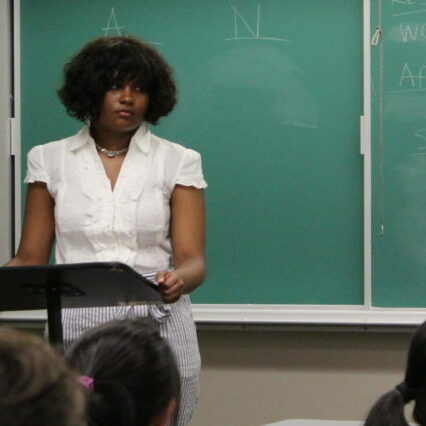 Ending their second week, students pushed through midterms (which admittedly drained quite a few of them), but a majority did a lot better than they had hoped. Hours spent studying together and developing sympathetic relationships propelled their academic development and success. Midterms were followed by an enticing Speakers Program where they met several California legislators and policy experts.

Students enjoyed two Speakers Program days where they heard different perspectives on being a leader and engaged with individuals who have made their dreams reality. Participants heard from California State Senator Jerry Hill, who served four years in the State Assembly and was mayor of the city of San Mateo during the 2010 pipeline explosion.

Another speaker, Stanford Senior Lecturer Denise Pope with the Stanford University Graduate School of Education, talked about student engagement and her intervention project, Challenge Success. She lectures nationally on parenting techniques and pedagogical strategies to increase student health, engagement with learning, and integrity. Rounding out the Speakers Program was Amanda Renteria who shared her experience as a first-generation college student who since graduated has served in the California Department of Justice as economic policy advisor for Senator Dianne Feinstein. She also served as a political director for Hillary Clinton’s presidential campaign.

At their second Speakers Day, students heard from California Assemblywoman Catherine Baker who is best known for her bipartisan leadership. Sixteen of her bills, supporting education, transportation, public safety, and government efficiency passed the California Legislature with bipartisan support.

Stanford Summer School participants also heard from Senator Scott Weiner who passed 11 bills, including a landmark bill to streamline housing approvals in cities. Before being elected to the Board of Supervisors, Senator Wiener served as a Deputy City Attorney in the San Francisco City Attorney's Office and spent a year in Chile on a Fulbright Scholarship.

Lastly, the students heard from Mae Bruton-Adams Mae, a program director at Pacific Climate Change where she manages a regional project across Micronesia and Melanesia. She is also the French Honorary Consul of France to the FSM, and co-founder of the longest running newspaper in the FSM. 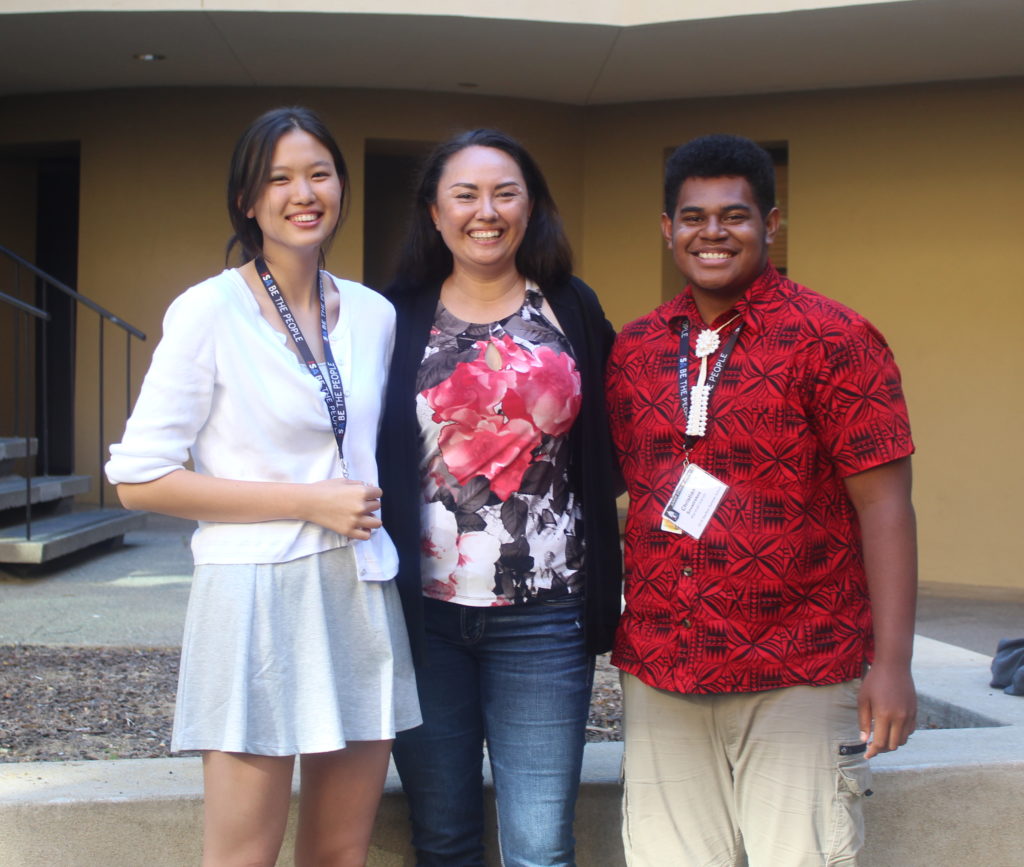 A highlight of the week was Cultural Day when students visited San Francisco and its iconic locations including Chinatown, Fisherman’s Wharf, and the Castro District. For some students, it was their first time in San Francisco and exploring the city was an incredibly rewarding experience considering all the hard work they put in this week.